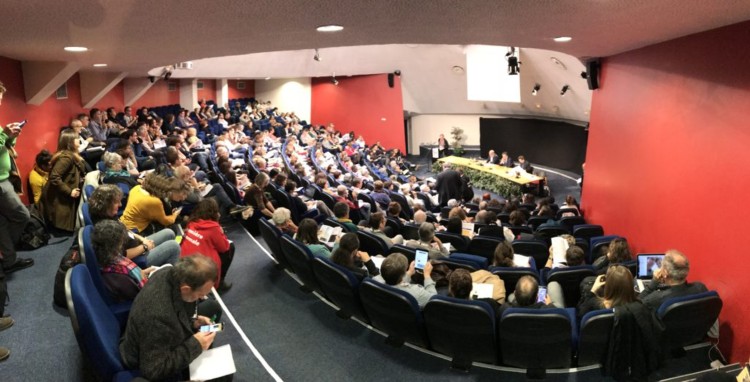 See you at the 3rd International Biennial of New Education

From 29 October to 1 November 2022, in Brussels: a Biennial to meet, confront, exchange, debate and share

While marking the centenary of the first founding congress of the International League of New Education (Calais 1921), Convergence(S) is a revival, a rebirth, a revitalization of the founding logics of the League of 1921. Read more

A MILITANT DYNAMIC FOR AN EMANCIPATORY EDUCATION
New education… is always new, because it is part of a permanent movement that takes into account particular contexts
particular contexts, based on values and convictions which are not dogmas but which
but which constitute the shared basis of an emancipatory educational project. Read more

The political and social history of the New Education is based on a strong international foundation. From the outset, the New Education movements have developed in different countries on several continents and have organised meetings between pedagogues and thinkers from all horizons. Read more